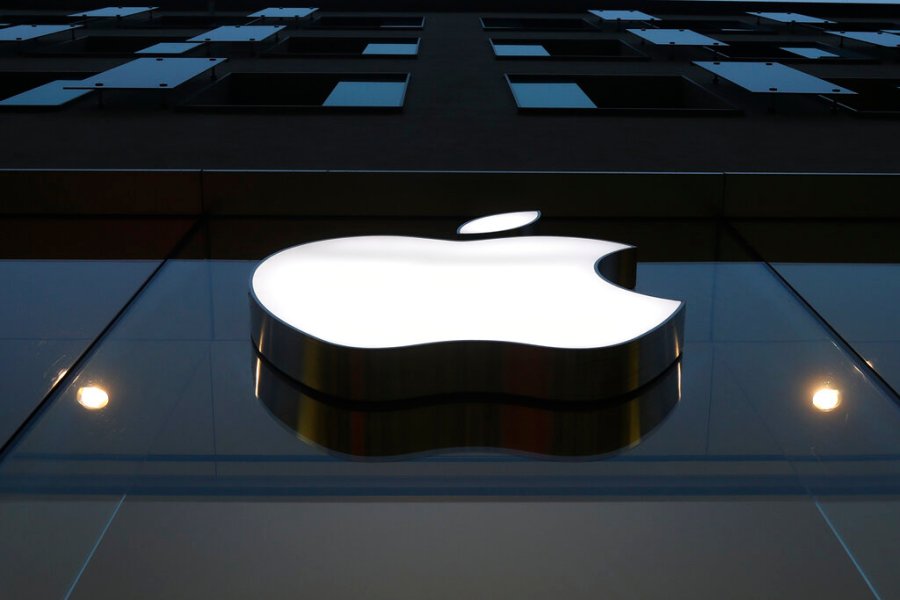 (Reuters) — Apple Inc on Friday said it has tightened some of its rules for responding to legal requests after the U.S. Justice Department during Donald Trump’s presidency subpoenaed it for information on Democratic lawmakers.

Apple said it recently instituted a limit of 25 identifiers such as email addresses or phone numbers per legal request.

The Cupertino, California-based company said it received a subpoena from the Justice Department in February 2018 for information on 109 identifiers made up of 73 phone numbers and 36 email addresses, but that it did not release content such as emails and pictures to prosecutors.

The New York Times on Thursday reported that federal prosecutors subpoenaed Apple and other companies as part of an investigation searching for the sources behind news media reports about contacts between Trump’s associates and Russia.

The investigation targeted at least two Democrats on the House of Representatives Intelligence Committee, aides and family members, including one minor, the Times reported.

Apple said that it had no way to tell what the nature of the investigation was and released only basic “account subscriber information” such as names, addresses, email addresses and telephone numbers, as well as connection logs and IP addresses.

Apple said that it did not provide data showing to whom or when messages of any kind were sent.

Justice Department Inspector General Michael Horowitz said on Friday he will investigate the department’s efforts under Trump to seize the communications data of lawmakers and members of the news media.

Nonprofits Get a New Type of Donation: Cryptocurrency

Murder Trial in Sweden Could Shine Unsavory Light on Iran’s…