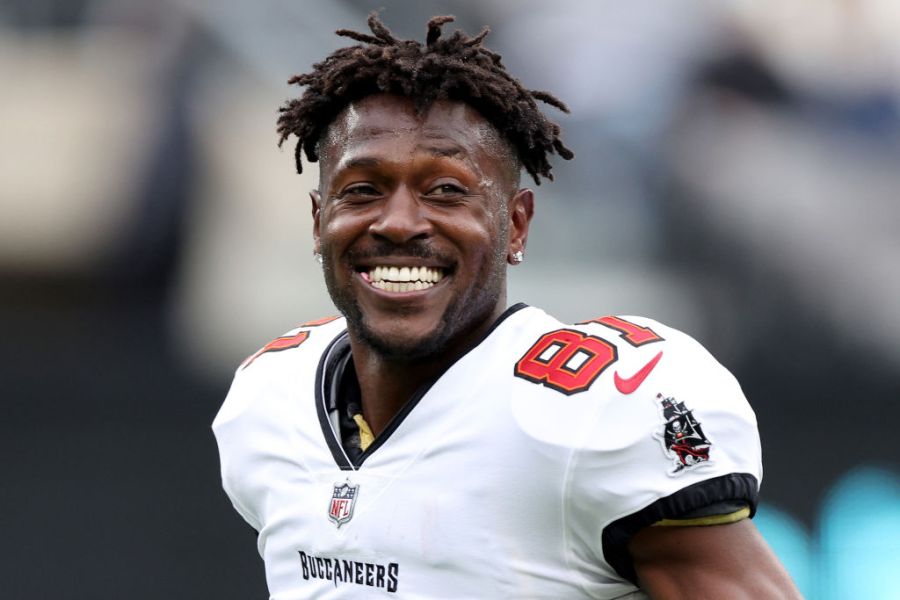 Saying the franchise intentionally tried to make him look bad in the media, star NFL player Antonio Brown, who was cut from the Tampa Bay Buccaneers earlier this month, is threatening to sue his former team.

The Buccaneers officially severed ties with Brown after he removed his jersey, shoulder pads, undershirt and gloves before leaving the sideline during a game against the New York Jets. After doing this, Brown tossed some of his gear into the stands, did jumping jacks and waved to fans before heading for the locker room.

Brown and his attorney, Sean Burstyn, said the Buccaneers smeared the former receiver’s name by characterizing what happened as a mental health episode. Since the Jets game, Brown has maintained that the situation stemmed from being pressured to play with an injured ankle. Brown said he was fired when he told his coach he could not re-enter the game because of his injuries, something head coach Bruce Arians has previously denied.

Insisting he does not need any help, Brown has said instead he has “mental wealth.”

Now, Brown and Burstyn are asking for money to pay for surgery on Brown’s ankle as well as money they say is owed to him as part of the NFL’s collective bargaining agreement.

For the first time since all this occurred, Brown is making the media rounds, including HBO’s “Real Sports With Bryant Gumbel.”

“These guys at Tampa Bay Bucs (are) trying to make an agreement with me to give me $200,000 to go to the crazy house, so these guys can look like they know what they are talking about,” Brown said on the TV show.

This money was offered to Brown so he would sit on the sidelines and commit himself to some form of intensive mental health treatment, Burstyn told Gumbel.

“We were specifically told in writing by the general manager twice, ‘Don’t spin this any other way,” Burstyn said.

He did not give the exact dollar amount that he’s seeking in the lawsuit, but Brown did say he’s asking for “a whole lot.”