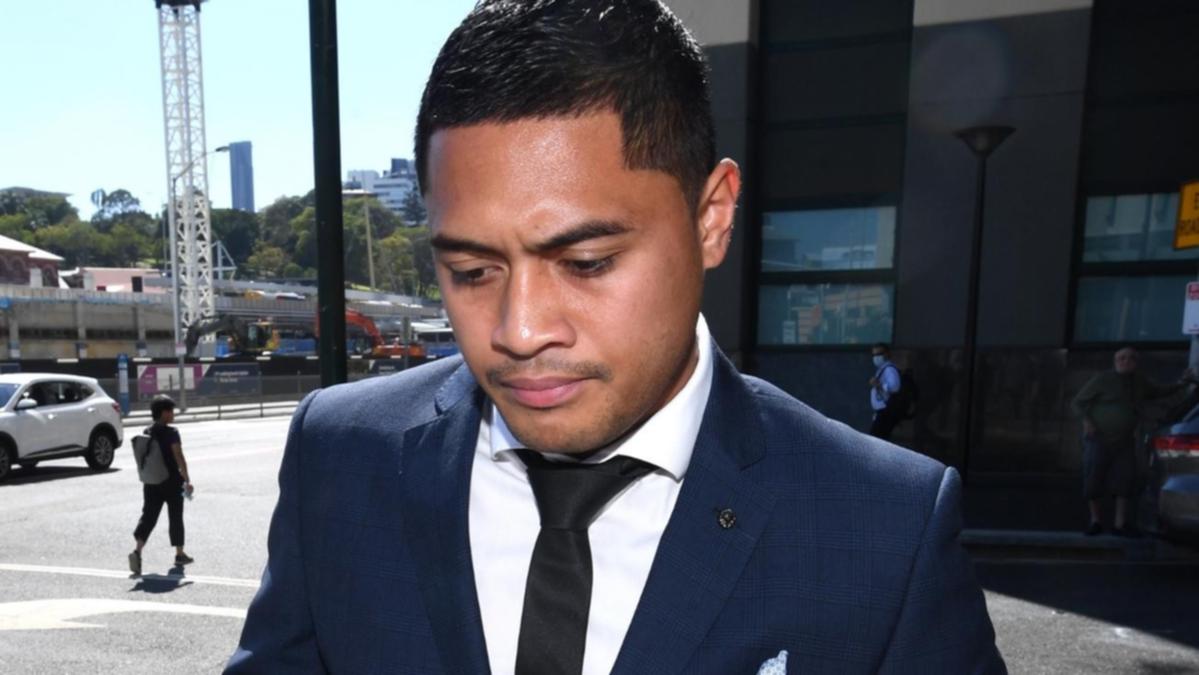 The South Sydney Rabbitohs’ signing of Anthony Milford has been blocked by the NRL while his assault charges are pending.

The 27-year-old was charged with three counts of assault causing bodily harm and one count of wilful damage over an alleged disturbance in September.

“Given the severity of the allegations, particularly that two charges allege violence against women, the NRL will not consider an application for registration until the court process is complete,” the NRL said on Tuesday.

“The South Sydney Rabbitohs respect and support the NRL’s decision to not register a contract for Anthony Milford at this stage,” the club said.

“The Rabbitohs will await the outcome of the legal proceedings and the NRL’s final determination before commenting further.”

Milford was given police bail after he was arrested in Fortitude Valley at about 2am on September 20.

He had his bail altered via an application from his lawyer when he faced court for the first time a month later.

The charges arrived at the end of a horror year for Milford, who was dropped by the Broncos in round 12 and later told his $1 million deal would not be extended.

After arriving at the Brisbane club as one of the league’s best young talents in 2015, he was their best on field in their golden-point grand final loss that year.

But his form dwindled after 2017 and Milford found himself well out of the picture in recent years.

The former Queensland State of Origin five-eighth was picked for just 13 games this year under new coach Kevin Walters.

He has been expected to play a bench role in his one-year deal at South Sydney.

Denial of responsibility! Verve Times is an automatic aggregator of the all world’s media. In each content, the hyperlink to the primary source is specified. All trademarks belong to their rightful owners, all materials to their authors. If you are the owner of the content and do not want us to publish your materials, please contact us by email – [email protected]. The content will be deleted within 24 hours.
NewsQLD NewsRugby LeagueSouth Sydney Rabbitohssport
0
Share FacebookTwitterGoogle+ReddItWhatsAppPinterestEmail

Researchers shrink camera to the size of a salt grain