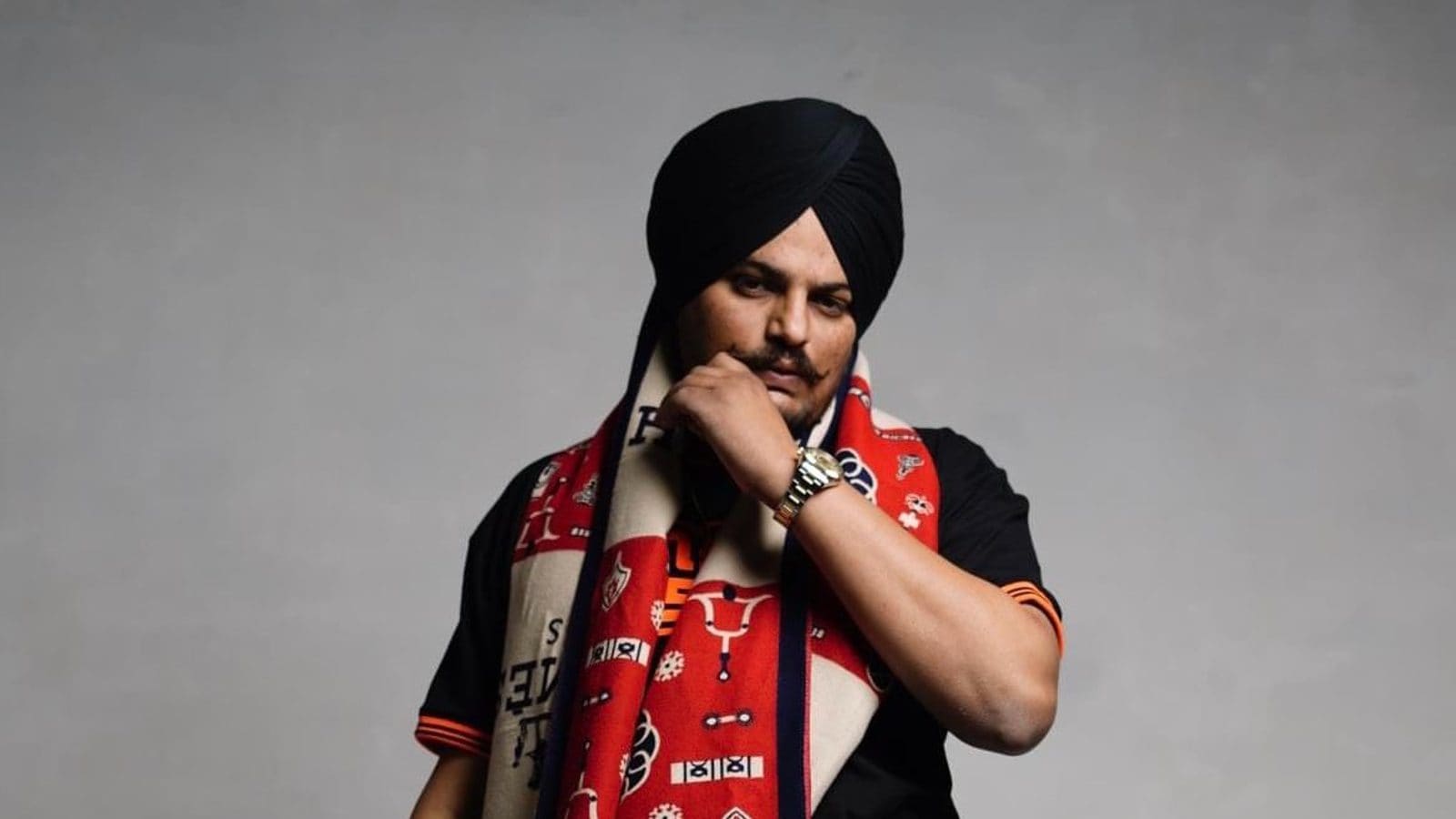 The daring daylight murder of popular Punjabi singer Sidhu Moose Wala in Mansa on Sunday has brought to the fore gang rivalries that the state has long been plagued with. Punjab Police chief VK Bhawra, at a press conference hours after the shocking murder, said that the killing could have been a fallout of the murder of Youth Akali Dal leader Vicky Madhukhera last August.

DGP Bhawra said that Shaganpreet, who worked as the manager of Moose Wala sometime back, was named as one of the conspirators in Middukhera’s killing. Shaganpreet has fled to Australia.

Bhawra added that Lawrence Bishnoi’s gang has claimed responsibility through Canada-based operative, Goldy Brar, for Moose Wala’s murder. A Special Investigation Team (SIT) has been set up to probe the killing.

The DGP also confirmed to News18 that Moose Wala was travelling in a non-bullet-proof Thar vehicle as against the bullet-proof Fortuner, which he normally used when the attack took place. Two of the guards provided by the Punjab Police were also not travelling with the singer-rapper.

Police sources said that eight assailants had attacked the singer’s car using three AK-94 rifles. About 30 bullets were fired by the assailants, sources added. The use of AK-94 rifles is rare in Punjab. Bhawra said 30 empty bullet shells have been recovered from the site.

The DGP admitted that Moose Wala’s security was withdrawn on Saturday as additional forces were needed due to the anniversary of operation ‘Bluestar’ and Ghalughara massacre week in June.

“Moosewala had four guards out of which two were withdrawn but he did not take them (the remaining two) along this evening. He also had a bulletproof car but he chose not to travel in it today,” said the DGP.

Meanwhile, CCTV footage has surfaced that revealed Moosewala’s Thar vehicle was being trailed by a four-wheeler minutes before the killing.

Denial of responsibility! Verve Times is an automatic aggregator of the all world’s media. In each content, the hyperlink to the primary source is specified. All trademarks belong to their rightful owners, all materials to their authors. If you are the owner of the content and do not want us to publish your materials, please contact us by email – [email protected]. The content will be deleted within 24 hours.
punjabsidhu Moosewala
0
Share FacebookTwitterGoogle+ReddItWhatsAppPinterestEmail

Who Is Tyler Norris? Facts About ‘The Bachelorette’…

Long covid test: Researchers ‘may’ be closer to finding test…