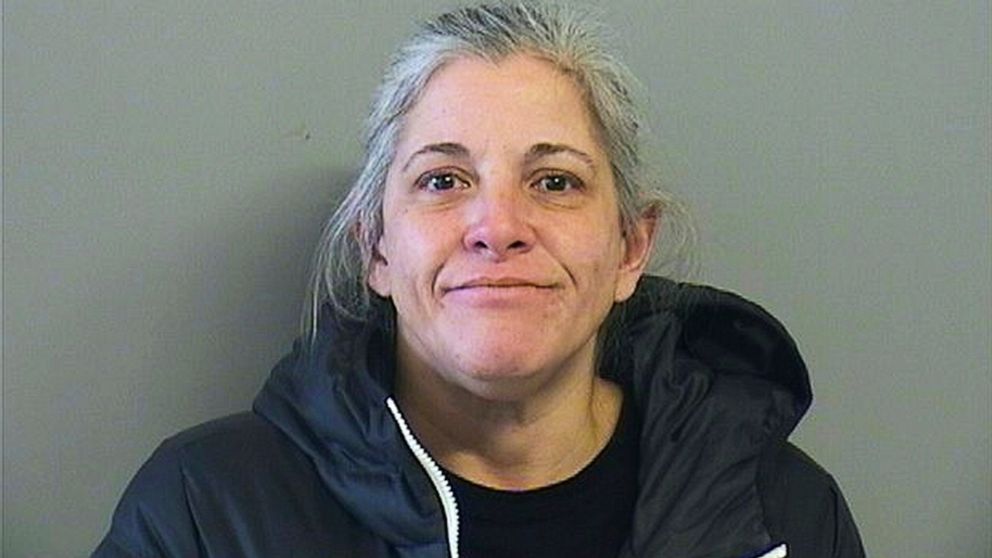 TULSA, Okla. — State and federal authorities announced Thursday that they arrested and charged more than two dozen people for taking part in a multistate shoplifting ring that made off with more than $10 million in stolen goods over the past few years, most of which was over-the-counter medications.

U.S. Attorney Clint Johnson in Tulsa and Oklahoma Attorney General John O’Connor announced state and federal charges against 29 defendants. Johnson said 25 of those charged had been arrested and four others were still at large.

Prosecutors said the defendants took part in a conspiracy to steal mostly over-the-counter medications from retailers such as Walmart, Costco, Walgreens, CVS and GNC in Arkansas, Colorado, Kansas, Missouri, Oklahoma and Texas. The ringleaders would then arrange for the sale of the items on websites such as Amazon and eBay.

“Consumers and businesses incur a high price for thieves who commit larcenies and profit by selling their stolen goods to well-organized theft rings,” said Tulsa Police Chief Wendell Franklin, whose department launched its investigation in 2019 after an organized crime investigator from a pharmacy retailer shared information about bulk thefts from its Tulsa-area locations. “Thieves should take notice. Tulsa is not going to capitulate and allow criminals to disrupt commerce in our city.”

Prosecutors allege that a 48-year-old Tulsa woman, Linda Been, led the ring, which netted an estimated $4.5 million from the sale of stolen goods such as Flonase, Mucinex, Nexium and Allegra to fencing organizations outside of Oklahoma that then sold the merchandise on e-commerce sites. They allege that Been, whose name is listed in jail records as Linda Gann, would provide shoplifters with a detailed list of items to steal and pay for their expenses when they traveled out of state. She also would pay for the shoplifters’ bond if they were arrested, prosecutors allege.

State and federal court records don’t indicate whether Been has an attorney who might speak on her behalf.

Denial of responsibility! Verve Times is an automatic aggregator of the all world’s media. In each content, the hyperlink to the primary source is specified. All trademarks belong to their rightful owners, all materials to their authors. If you are the owner of the content and do not want us to publish your materials, please contact us by email – [email protected]. The content will be deleted within 24 hours.
ArrestsBusinessConsumer products and servicesconsumer servicesCrimeeBay IncGeneral newsHealth
0
Share FacebookTwitterGoogle+ReddItWhatsAppPinterestEmail

A Warming Earth Will Destroy Our Roads

The Pentagon has 400 reports of strange aerial phenomena —…