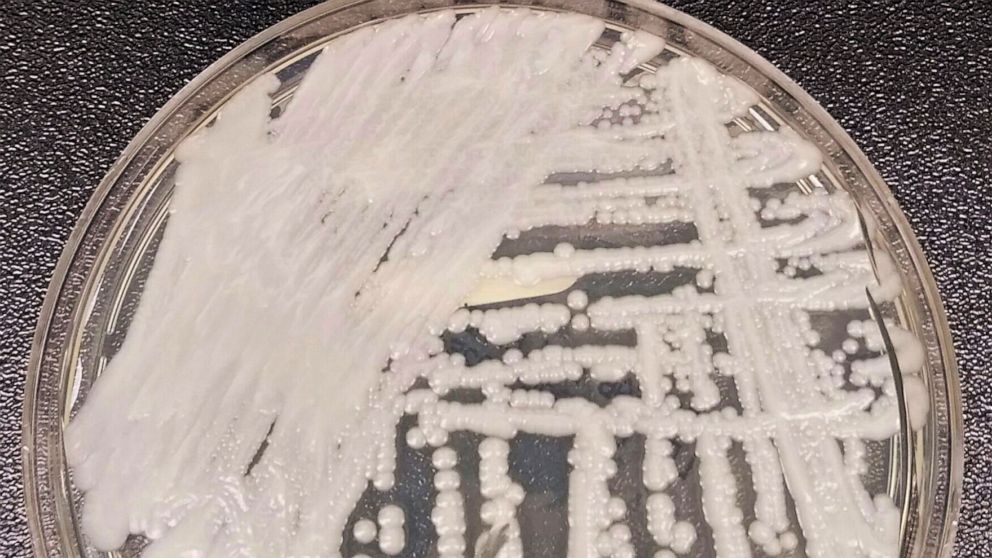 NEW ORLEANS — A hospital in New Orleans says it has identified two patients infected with a rare, drug-resistant fungus — the first time it’s been found in Louisiana.

Candida auris has already been found in Washington, D.C., and at least 20 other states including Georgia, Florida and Texas, according to the Centers for Disease Control and Prevention.

The fungus is a harmful form of yeast that can be resistant to the most common antifungal drugs.

The CDC considers it an emerging global threat and says it is especially dangerous to hospital and nursing home patients with serious medical problems.

Although the patients at University Medical Center are the first known in Louisiana, other undetected cases are likely, Dr. Nirav Patel, chief medical officer told The Times-Picayune / The New Orleans Advocate.

“This bug could have been here in Louisiana for quite some time,” he said, noting outbreaks in Florida, where 135 cases have been reported, and Texas, with 30.

The CDC says people apparently most at risk are those who have been in a health care facility a long time and have a line or tube into the body, such as a breathing tube, feeding tube or central venous catheter. It can cause infections in the bloodstream or in wounds.

The hospital, citing patient privacy, did not answer the newspaper’s questions about whether its infected patients had recently been transferred from other health care centers, when the infections were identified or whether the patients had a history of international travel.

“I know everyone is exhausted from alarmist news, but I’m really concerned about it,” Luk said. “Usually when we find this … I equate it to the tip of the iceberg.”

The fungus can spread easily in settings such as nursing homes and hospitals because it can survive on skin and other surfaces. It’s likely been brewing on surfaces and people for some time, Luk said.

Health experts said the risk is low for healthy patients but those who are immunocompromised can face severe complications. It has killed 30% to 60% of infected people, but many of them “had other serious illnesses that also increased their risk of death,” according to the CDC website.

The yeast was first identified in a Japanese patient’s ear infection in 2009, and was given the species name auris, meaning “ear.” In 2016, the U.S. announced 13 known cases within the country, the first dating from 2013.

Denial of responsibility! Verve Times is an automatic aggregator of the all world’s media. In each content, the hyperlink to the primary source is specified. All trademarks belong to their rightful owners, all materials to their authors. If you are the owner of the content and do not want us to publish your materials, please contact us by email – [email protected]. The content will be deleted within 24 hours.
Centers for Disease Control and PreventionDiseases and conditionsDrug resistanceGeneral newsHealthInfectious diseasesLouisianaNew Orleans
0
Share FacebookTwitterGoogle+ReddItWhatsAppPinterestEmail